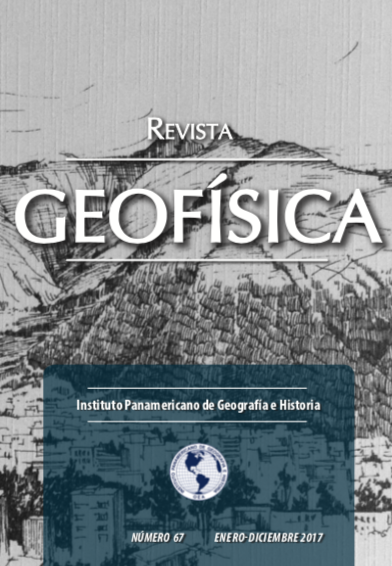 Since its foundation in 1534, the Society of Jesus has distinguished itself by its educational, academic and scientific vocation, besides obviously its pastoral and religious work. In their main colleges were instated observatories, which covered a continuum from astronomy, through solar, outer-space and atmospheric physics, to sismology; also provided with the purposes of our very own modern public universities: research, teaching, divulgation and linkage with society, public safety included. In particular, their geophysical inquiry spread over the five continents. Their meteorological research is remarkable by its field work, sometimes even to a heroic extent, such as the in situ (and on the sea) observation series, large in both time and space, created by data taken with a nearly mystical devotion, by means of the already existing tools of the time and some other devised by themselves.
Given their own liberal, open and enterprising spirit, Jesuits were often object (and subjet) of much controversy, suspicion and dissension, going as far as being expelled from all the catholic empires since the latter half of the 18th century until 1814, when the Pope authorized (and promoted) the return of the Society to their domains. Naturally, this ejection meant a halting to their scientific work and their geophysical records, particularly those of hurricanes.